Thank you for your patience while we retrieve your images.

166 photos
The Silverstone Classic 2011 got off to a roaring start at the recent Media and Test day in preparation for the world's largest classic car racing festival.
A highlight of the festival will be the Silverstone Classic Celebrity Challenge on Saturday 23 July. Celebrities lining up for the challenge who attended the launch included Heston Blumenthal (renown chef and owner of the three Michelin starred restaurant, The Fat Duck) Charley Boorman (famous two wheeled adventurer) Brendan Cole (Strictly Come Dancing),Rick Parfitt Jnr (Musician) and Neil Primrose (drummer with Travis) . The diverse celebrity line-up will be racing 130 mph Morgan V6 Roadster sports cars around the iconic Silverstone circuit to raise money for the Bobby Moore Fund for Cancer Research UK. Already an accomplished track driver, Heston Blumenthal thrilled visitors when he took to the wheel during the passenger ride session.
The E Type Jaguar will celebrate it's 50th Birthday at the motoring festival with many special races and displays. The media were given a preview with a specially staged parade of these iconic sports cars.
Categories & Keywords
Category:
Subcategory:
Subcategory Detail:
Keywords:
© Photoparazzi by Sue Whyte 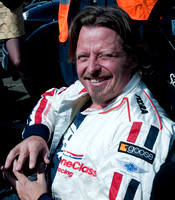 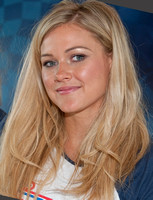 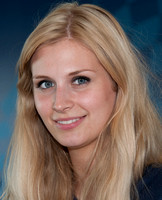 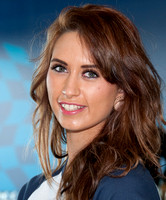 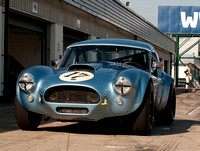 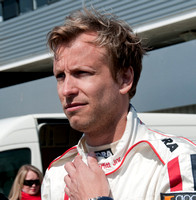